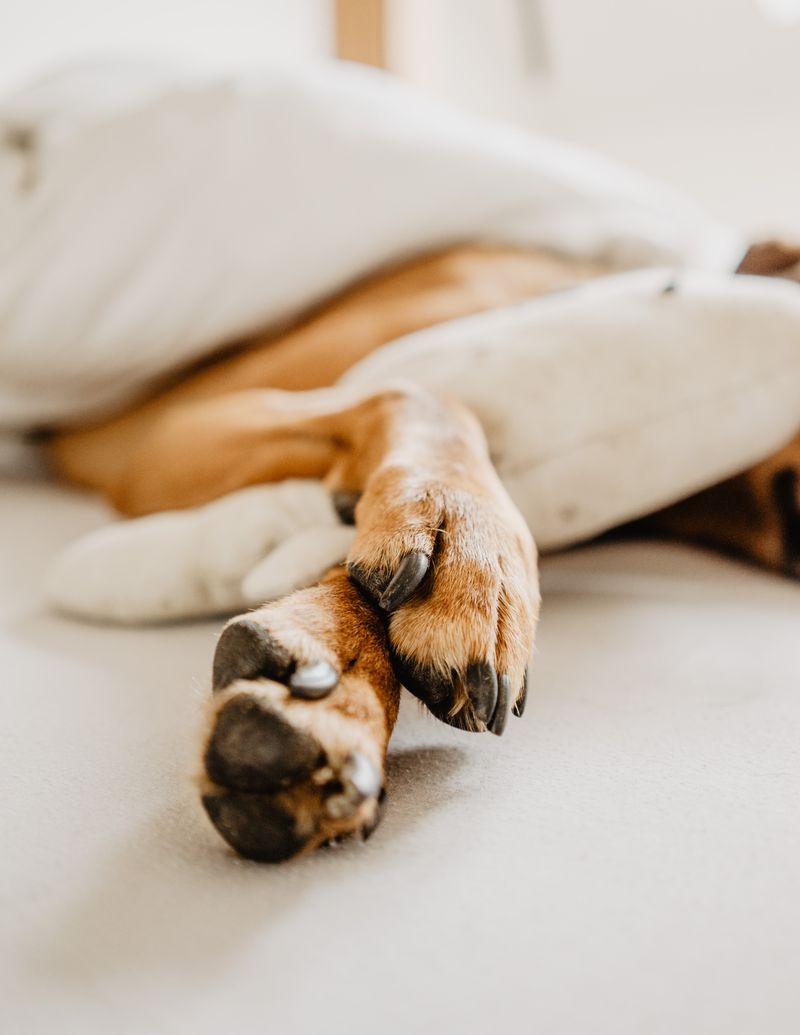 Over twelve months ago, we were one of the first to break the news regarding the Residential Tenancies (Renting with Pets) Amendment Bill that was introduced to State Parliament.

Undoubtedly, this Bill took a backseat during what was an unprecedented year in 2020 in which it was proposed that the Residential Tenancies Act 1995 would be also under review.

However, the Residential Tenancies (Renting with Pets) Amendment Bill was voted against late last week meaning that there are currently no changes to the laws regarding pets in rental properties in South Australia.

The proposed legislation was designed to provide rights for a tenant to have a pet in their rental property unless the landlord has a legitimate reason for declining this. Currently in South Australia, a landlord can refuse a pet in their property without stating a reason.

This issue appears to be on hold for now, but after the raft of changes recently brought into Victoria, it could only be a matter of time until we see similar changes in South Australia.

Want the latest real estate news delivered to your inbox?

WHAT'S MY HOME WORTH?
Prev Article Next Article